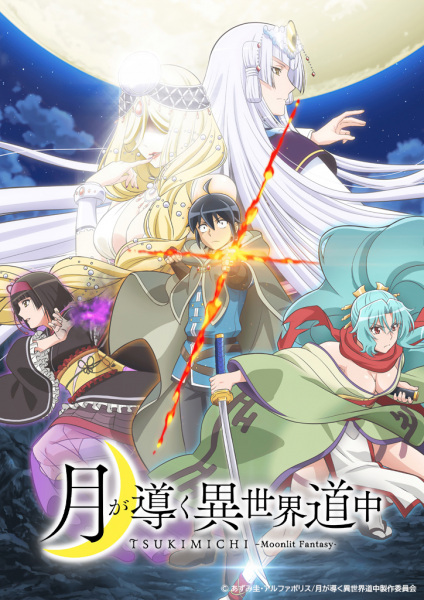 As part of a mysterious contract agreed upon by a goddess and his parents years ago, Makoto Misumi finds himself sent to another world to meet the goddess and become the hero. However, the deity deems Makoto to be "hideous," refusing to even lay eyes upon him and revokes his heroic title. Disdainfully giving him the ability to understand all languages except the human language as compensation, the goddess drives Makoto off to the farthest edges of the wasteland, far from human civilization. Due to the disparity between Earth and this new world, Makoto's inherent physical and magical capabilities awaken, making him extremely powerful. He meets various demihumans and mythical beings who all end up being captivated with his characteristics and join Makoto in building a new community where all of them can peacefully coexist. Nevertheless, despite this success, Makoto still yearns to meet fellow humans. In a world where the goddess herself has barred him from interacting with his kind, it is up to Makoto and his companions to fulfill his desire—and perhaps reform society along the way. [Written by MAL Rewrite]
0 ( 0 Voted)
Vote Now!
Rate this anime!
Share This Anime to your friends!
telegram reddit facebook whatsapp twitter tumblr

The Four Cardinal Heroes are a group of ordinary men from modern-day Japan summoned to the kingdom of Melromarc to become its saviors. Melromarc is a country plagued by the Waves of Catastrophe that have repeatedly ravaged the land and brought disaster to its citizens for centuries. The four heroes are respectively bestowed a sword, spear, bow, and shield to vanquish these Waves. Naofumi Iwatani, an otaku, becomes cursed with the fate of being the “Shield Hero.” Armed with only a measly shield, Naofumi is belittled and ridiculed by his fellow heroes and the kingdom’s people due to his weak offensive capabilities and lackluster personality. When the heroes are provided with resources and comrades to train with, Naofumi sets out with the only person willing to train alongside him, Malty Melromarc. He is soon betrayed by her, however, and becomes falsely accused of taking advantage of her. Naofumi then becomes heavily discriminated against and hated by the people of Melromarc for something he didn’t do. With a raging storm of hurt and mistrust in his heart, Naofumi begins his journey of strengthening himself and his reputation. Further along however, the difficulty of being on his own sets in, so Naofumi buys a demi-human slave on the verge of death named Raphtalia to accompany him on his travels. As the Waves approach the kingdom, Naofumi and Raphtalia must fight for the survival of the kingdom and protect the people of Melromarc from their ill-fated future. [Written by MAL Rewrite] 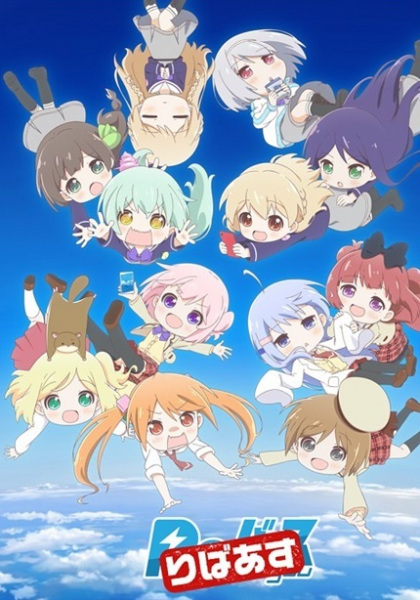 The series revolve around a team of 12 high school students who love to play the trading card game Rebirth For You. (Source: ANN) 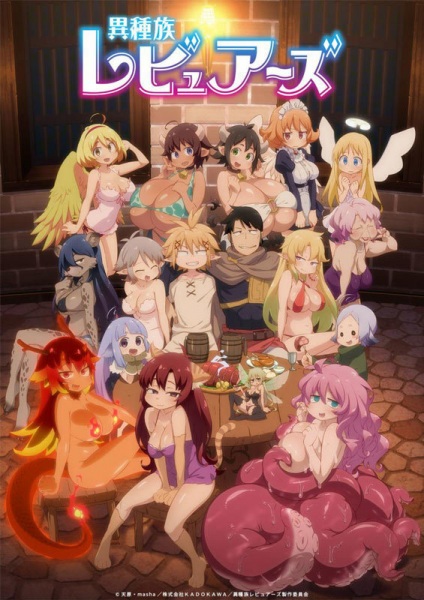 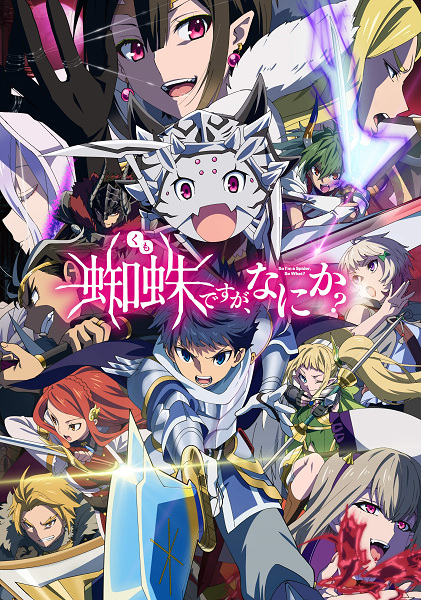 The day is as normal as it can be in high school as the students peacefully go about their everyday activities until an unprecedented catastrophe strikes the school, killing every person in its wake. Guided by what seems to be a miracle, a handful of students are fortunate enough to be reincarnated into another world as nobles, princes, and other kinds of people with prestigious backgrounds. One girl, however, is not so lucky. Being reborn as a spider of the weakest kind, she immediately experiences the hardships of her dire situation. Even so, she must press on to survive the numerous threats that endanger her life. Discovering that her new world has a system like that of an RPG, she tries her best to hunt prey and defeat monsters to level up and evolve. As she gradually grows stronger, she hopes one day her efforts will be rewarded, and that she will be granted a better life. [Written by MAL Rewrite] 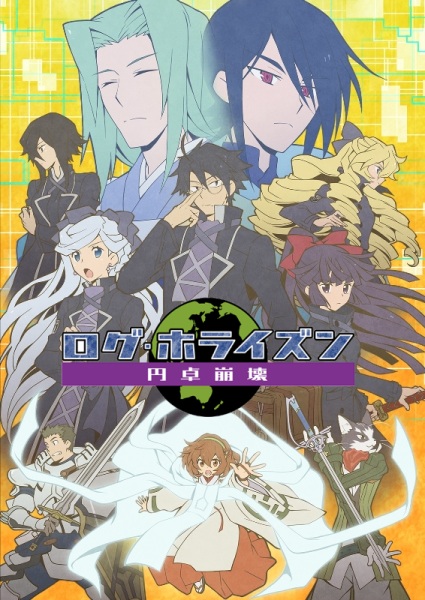 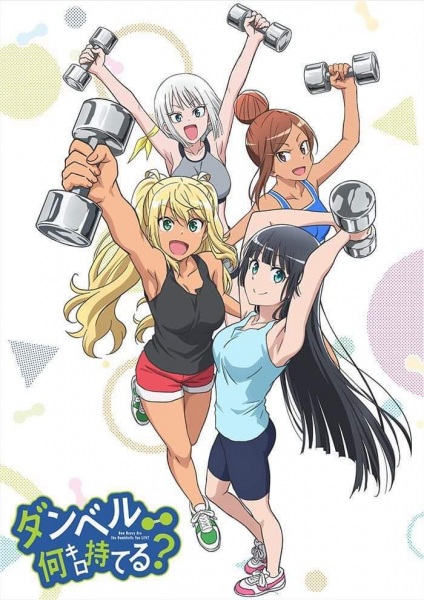 During a regular after-school grub crawl, gluttonous high schooler Hibiki Sakura is confronted about her ever-expanding waistline by her best friend, Ayaka Uehara. With her attempts at solitary exercise failing miserably, Hibiki decides to join the newly opened Silverman Gym. At her orientation, Hibiki runs into student council president and school idol Akemi Souryuuin. However, it soon turns out that Hibiki is in for a lot more than she bargained for. Not only is Silverman Gym full of world-renowned bodybuilders and athletes, but to make matters worse, Akemi turns out to be a total muscle fetishist! Grossed out by the scene unfolding before her eyes, Hibiki begins to leave, only to be stopped by trainer Naruzou Machio. Completely enthralled with her newfound Prince Charming, Hibiki signs up as a gym member. Now, as a result of her spur-of-the-moment decision, Hibiki must adapt to her new lifestyle. [Written by MAL Rewrite] 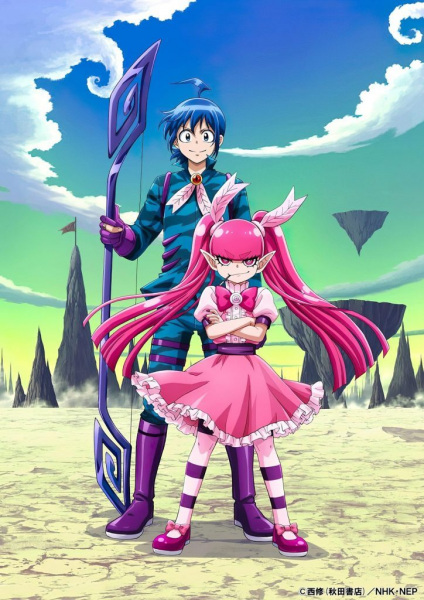 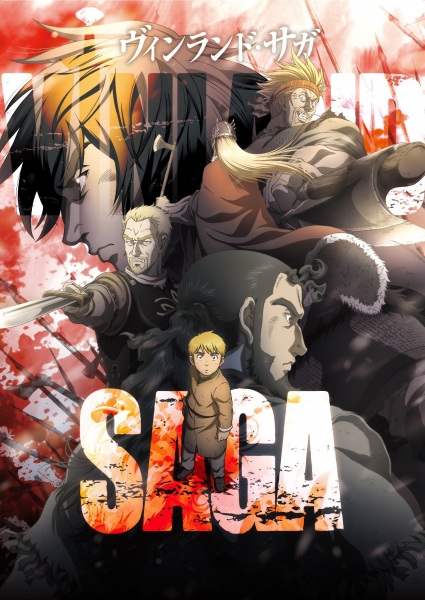