Close Menu
Episode List
1 Huh? Yuichi-kun Suspects His Friends? 2 You Have a Lot to Say to Me, Don't You? 3 There's No Way I'd Believe That 4 Seriously? That's So Cringe 5 Yuichi-kun, You're Pretty Dumb, Aren't You? 6 I Really Can't Be Friends with a "Murderer" 7 I'll Take 20 Million Yen Worth of Your Life 8 It's a Game Where You Wait, and Wait, and Wait...and Keep Waiting 9 Hurry Up and "Switch Sides" 10 The Third Game Is Over! 11 Do You Really Have Noting You Care About? 12 What's Most Important to Me Is...

High school student Yuuichi Katagiri cherishes his close circle of friends, composed of four classmates: Yutori Kokorogi, Shiho Sawaragi, Makoto Shibe, and Tenji Mikasa. However, when the funds for the upcoming school trip are stolen, the incident causes Shiho and Makoto—who had been tasked with collecting the money—to distance themselves from the rest of their class. Soon after, Yuuichi and his friends are deceived into meeting up and knocked unconscious by unknown assailants. After waking, the group find themselves confined in a white room with controversial figure Manabu-kun, who reveals that one of the five has gathered them together to clear their personal debt of twenty million yen. To pay off the amount, they must participate in a variety of psychological games that will test the true nature of their friendship and humanity. Distressed and isolated from the outside world, Yuuichi and his friends need to cooperate to complete the games. But as their concealed feelings and problematic pasts begin to surface, their seemingly unbreakable bond may soon shatter into irreparable pieces. [Written by MAL Rewrite]
3 ( 1 Voted)
Vote Now!
Rate this anime!
Share This Anime to your friends!
telegram reddit facebook whatsapp twitter tumblr 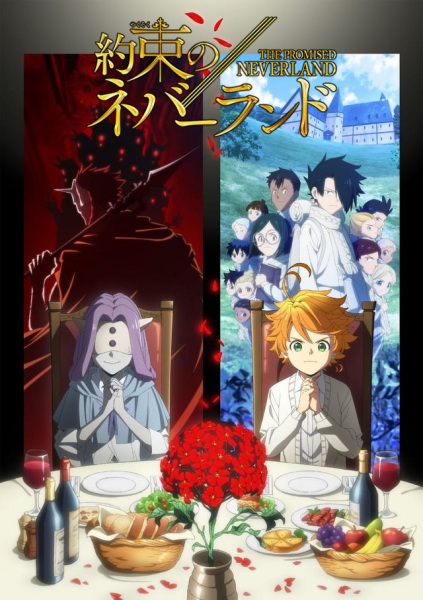 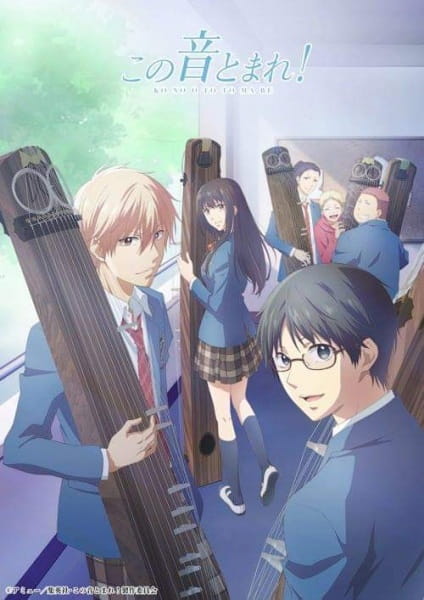 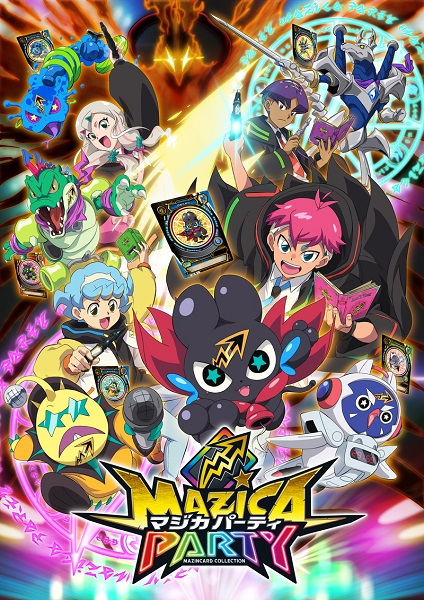 The franchise’s story centers on wizards who gather mazica in order to save the world. Junior high school student Kezuru wakes up after a strange dream featuring himself as a wizard, a creature called “mazin,” and a mysterious girl. The next day, his friend Kuracchi proudly shows off the newly launched Mazica Party card game. To Kezuru’s shock, all the characters drawn in the game’s cards are just like the ones in his dream. Meanwhile, Kezuru receives a notification for an event at the major international company Mazica. Intrigued, Kezuru goes to the Mazica Store as directed, only to meet the Mazica CEO himself, Jeff Johns. Johns says, “I have great expectations for you,” and hands Kezuru Mazica Gear. On his way back home, Kezuru is attacked by an airship-like creature. Just when he thinks, “this is it!” to himself, his Mazica Gear erupts and a magic book appears. When he scratches a card, he seals a contract with Barunya, a “mazin” creature that is an odd remixed fusion between an airship and a cat. The mysterious girl Anya says Kezuru and those of his ilk will be “the true wizards who save the world.” Amid all these mysterious revelations, Kezuru enrolls in the Mazica Academy and engages in Mazica Party card battles alongside his partner mazin. (Source: ANN) 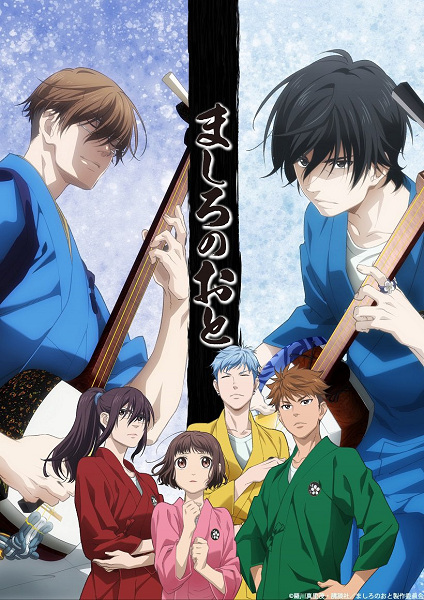 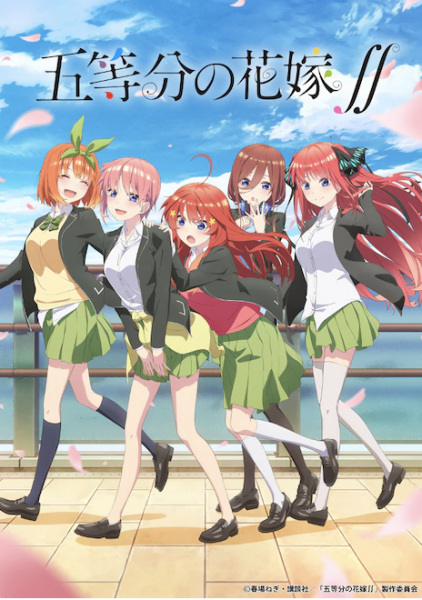 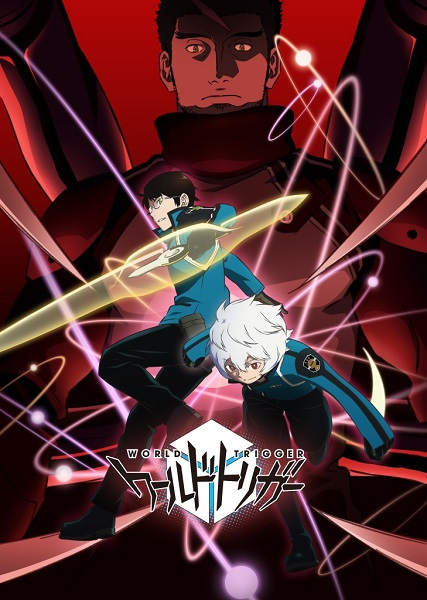 A reunion that was supposed to spell the arrival of peaceful times is quickly shattered when Subaru Natsuki and Emilia return to Irlam village. Witnessing the devastation left behind by the calamities known as Sin Archbishops, Subaru sinks into the depths of despair as his ability to redo proves futile. As the group makes their way to the Sanctuary in search of answers, Subaru has an unexpected encounter with the Witch of Greed—Echidna. Subjected to her untamed rhythm, he is forced to dive into the spirals of the past and future. At the same time, several mysterious threats set their sights on the Sanctuary, heralding a horrific fate for the hapless people trapped within. Everlasting contracts, past sins, and unrequited love will clash and submerge into a river of blood in the second season of Re:Zero kara Hajimeru Isekai Seikatsu. Pushed to the brink of hopelessness, how long will Subaru’s resolve to save his loved ones last? [Written by MAL Rewrite]