Close Menu
Episode List
1 The Prince Who Would Sell His Kingdom 2 Wein Salema Arbalest, Battlefield Tactician 3 A Marriage as a Pretext 4 Two Intellect 5 Hey, How About Covering the Crime 6 Holy Intrigue! 7 Yesterday's Enemy Is Today's… 8 I'll Give It a Shot 9 The Little Princess Who Could 10 A Bubble Economy Inflates an Ego 11 By Hook or Crook 12 A Really Motivated Seller 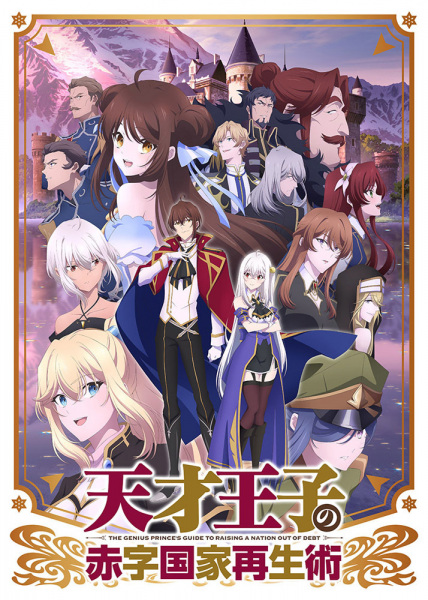 The king of Natra has fallen ill, leaving the only hope for his kingdom to his son, Prince Wein Salema Arbalest. Known to be capable and wise, he is the perfect candidate to become the prince regent. However, if the prince has anything to say about the matter, he would rather sell off the Kingdom of Natra to the highest bidder! Since he wields the authority of the throne, no one can stop Wein from auctioning off the country and using the profits to retire in comfort. All he needs to do is raise the value of the small kingdom to maximize his gains. But whether Wein's grand plan will succeed remains to be seen, as his wit often surpasses even his own expectations—much to the benefit of the oblivious citizens of Natra. [Written by MAL Rewrite]
3 ( 1 Voted)
Vote Now!
Rate this anime!
Share This Anime to your friends!
telegram reddit facebook whatsapp twitter tumblr 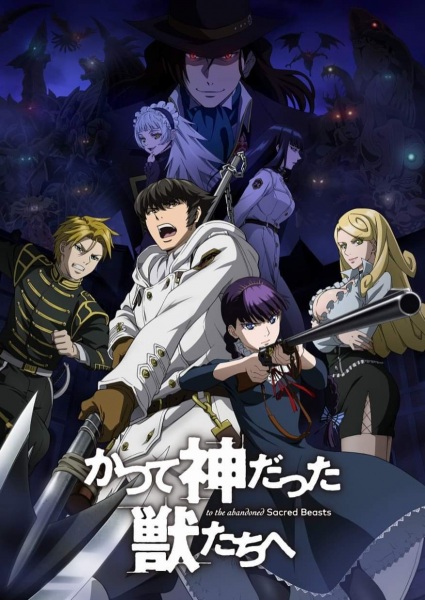 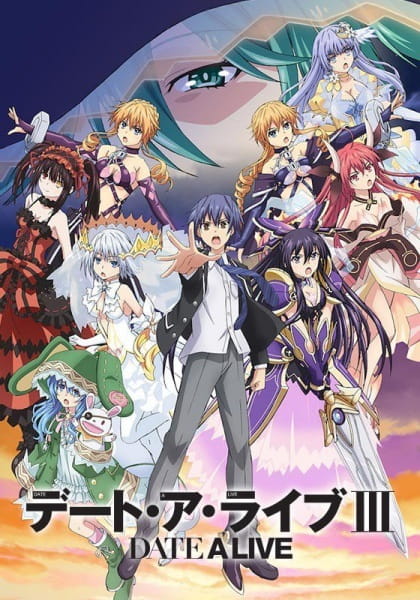 Shidou Itsuka carries on with his quest for Ratatoskr in finding Spirits and trying to seal their powers, all while maintaining his relationships with the ones he had already sealed. Moreover, as new Spirits appear, he must undergo more complicated trials—all to put a stop to further disasters as he discovers more about the Spirits’ origin. [Written by MAL Rewrite] 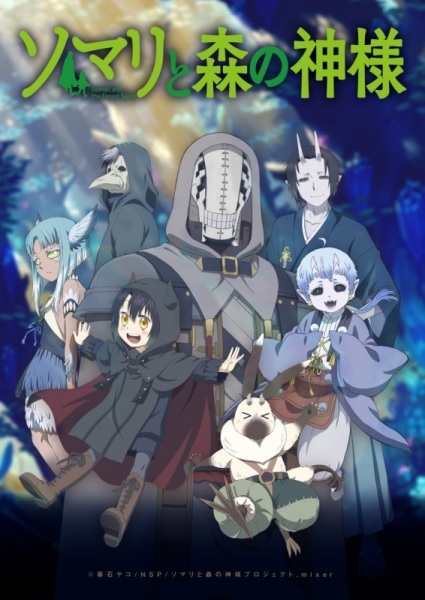 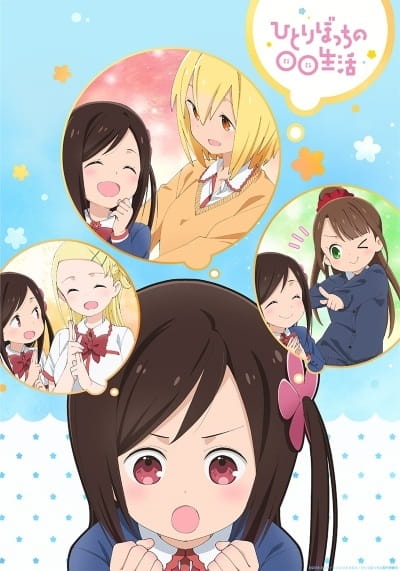 Many of us know what it is like to transition to a new school with few to no friends in a new environment, going through the arduous process of getting to know people again. Bocchi Hitori knows this struggle all too well, having just graduated from elementary school and thrown into middle school. Unfortunately, she suffers from extreme social anxiety: she faints when overwhelmed, vomits when nervous, and draws up ridiculously convoluted plans to avoid social contact. It does not help that her only friend from elementary school, Kai Yawara, will not be attending the same middle school as Bocchi. However, wanting to help her, Kai severs ties with Bocchi and promises to reconcile with her when she befriends all of her classmates in her new middle school class. Even though Bocchi has no faith in herself, she is determined to be friends with Kai again. Summoning all of her courage, Bocchi takes on the daunting challenge of making friends with her entire class, starting with the delinquent-looking girl sitting in front of her… [Written by MAL Rewrite] 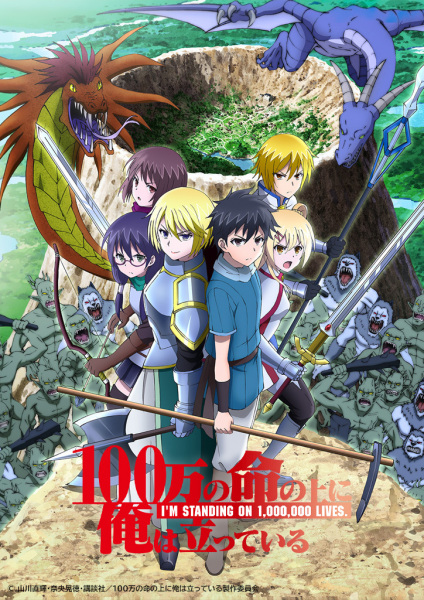 Once again, the Game Master’s world of quests unexpectedly pulls in Yuusuke Yotsuya and the rest of this old team. Accompanied by the newest addition, Keita Torii, the team reunites with Kahabell, still unaware of their actions’ impact on this world. After bidding Kahabell farewell, the team sets out on their newly appointed quest—an offering of a Jiffon Buffalo at Vaikdamnia on Jiffon Island. However, as their journey to the island commences, the team shortly finds that the quest is not as simple as it initially seemed. In fact, the island is terrorized by orcs that have made a deal with its inhabitants: instead of devouring the islanders, the orcs will be granted buffalo. With the growing shortage of buffalo, the annual Vaikdamnia festival cannot proceed. But, given the importance of the team’s quest, they are left with the obvious choice—rid the island of the orcs and save the islanders. [Written by MAL Rewrite] 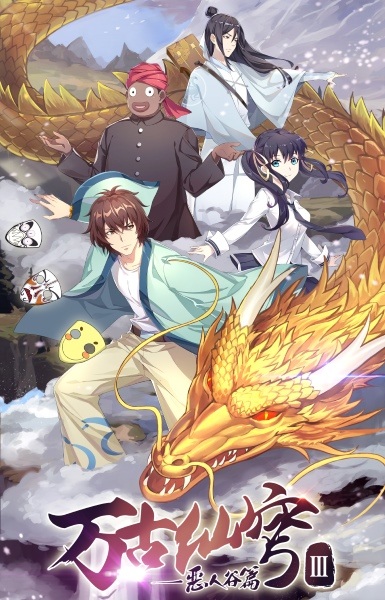 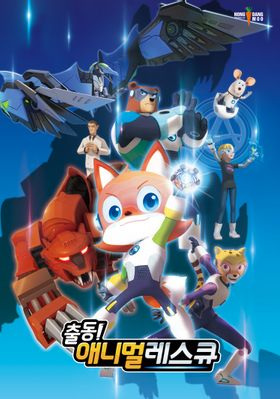