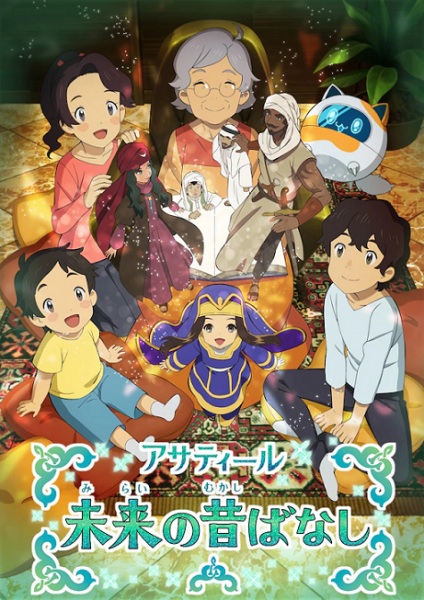 In 2050 Riyadh, elder Asma’s richly captivating storytelling transports her cherished grandchildren to fabled times where they learn that modern-day dilemmas are no match for the trials, tribulations and words of wisdom passed from generation to generation through their fascinating folktales. (Source: Sentai Filmworks) 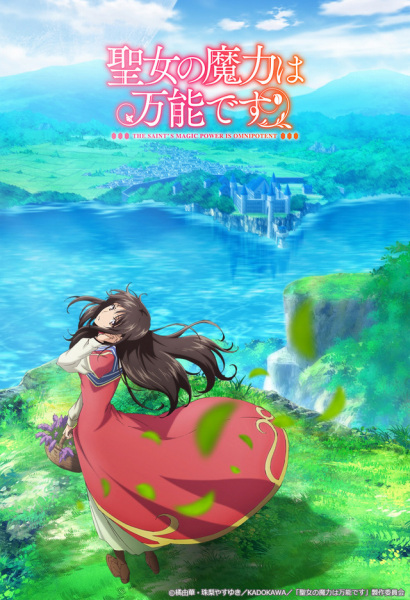 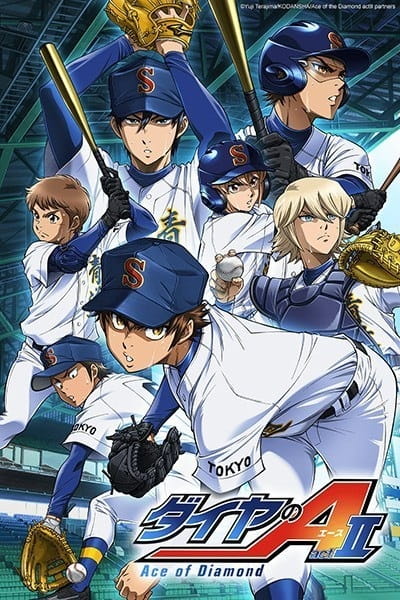 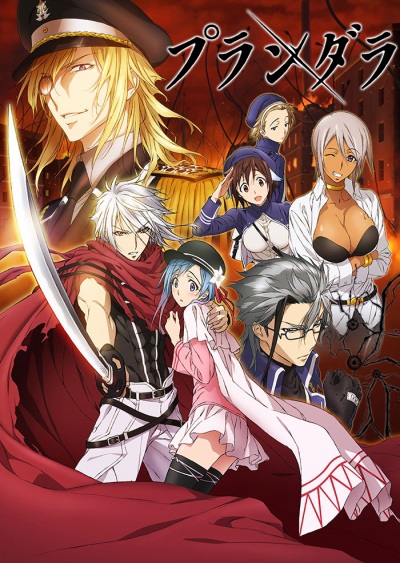 Alcia is a world governed by “Count”: numbers engraved on a person’s body, representing any number related to their life. These Counts determine a person’s social status and power in Alcia. If a Count reaches zero, the person is sent to the Abyss, a place rumored to be worse than death. Hina, a traveler whose Count is based on the distance she traveled, witnessed her mother get dragged down into the Abyss. Determined to fulfill her mother’s last wishes, she sets off on a journey in search of the legendary Aces—heroes of the war that happened three hundred years ago, bearing a white star next to their Count. While wandering around, Hina encounters Licht Bach, a mysterious masked man with negative Count, and Nana, the owner of a tavern. In the midst of having a good time, Hina is tricked into a battle with a military soldier. However, despite his negative count, Licht rescues Hina and reveals that he has another count, one with a white star, one of a legendary Ace. Plunderer follows the journey of Hina and other inhabitants of Alcia as they discover the truth about their world, the Abyss, and the legendary Aces. [Written by MAL Rewrite] 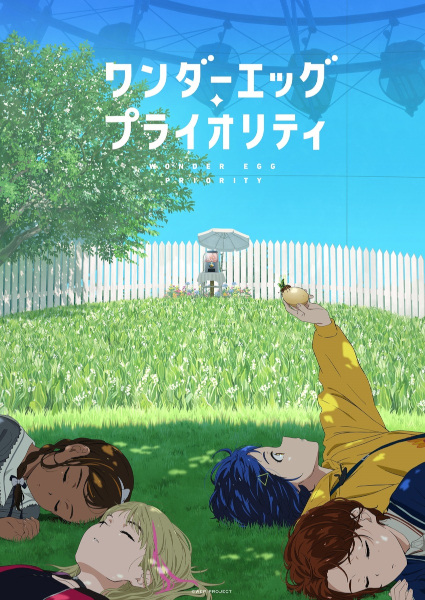 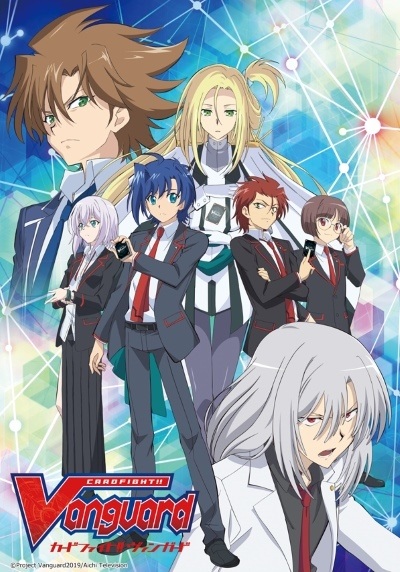