SHOW OFF HOW IN LOVE YOU ARE

WILL THEY PASS OR FAIL?

PREPARE FOR THE INTERVIEW 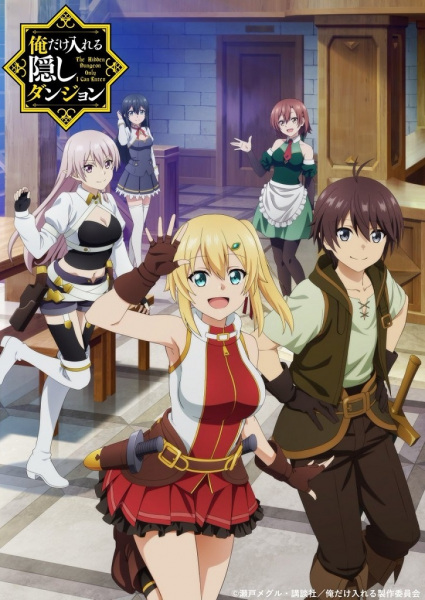 Despite his noble title, Noir Starga is at the bottom of the social hierarchy. Because of this, his fellow nobles oppress him and treat him like garbage. However, he possesses a rare yet powerful ability to communicate with the Great Sage, an oracle who grants Noir the answer to absolutely anything. After failing to secure a job as a librarian, Noir decides to join the Hero Academy. He knows he must become stronger to enter the institution. The Great Sage advises him to explore a hidden dungeon deep within the mountains. There, Noir meets Olivia Servant, a beautiful yet enchained maiden trapped within the labyrinth. Olivia bestows upon Noir a set of ridiculously powerful skills that grants him virtually total control over reality. Naturally, there is a catch—every time Noir attempts to use his powers, his life points decrease, putting his life at risk. To replenish his energy, he must give in to worldly pleasures such as kissing his childhood friend! With his newfound powers, Noir begins his journey as a student in the Hero Academy, meeting new acquaintances and helping them through the dire situations ahead. [Written by MAL Rewrite] 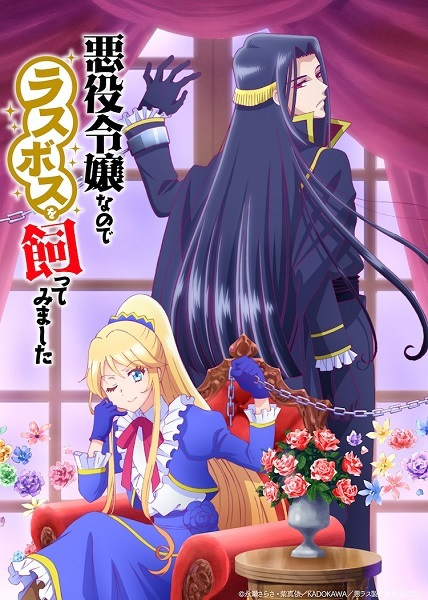 Being acutely ill, a young girl has spent most of her life in a hospital room playing otome games to fill her time. However, she one day finds herself in the midst of a scene from one of these games as the story’s villainess, Irene Loren D’Autriche. At the banquet to celebrate the end of the academy’s winter term, the crown prince and Irene’s childhood friend, Cedric Jeanne Elmeier, publicly annuls his engagement with Irene and announces that he is in love with Lilia Rainworth, the game’s female protagonist. Aware of the tragic future ahead of her and determined to change it, the young girl resolves to conquer the game’s final boss, the “Demon King” and Cedric’s half-brother, Claude Jeanne Elmeier, by making him fall in love with her instead. With time running out, can Irene succeed with her plans, or will she remain bound to the ill-fated ending that awaits her? [Written by MAL Rewrite] 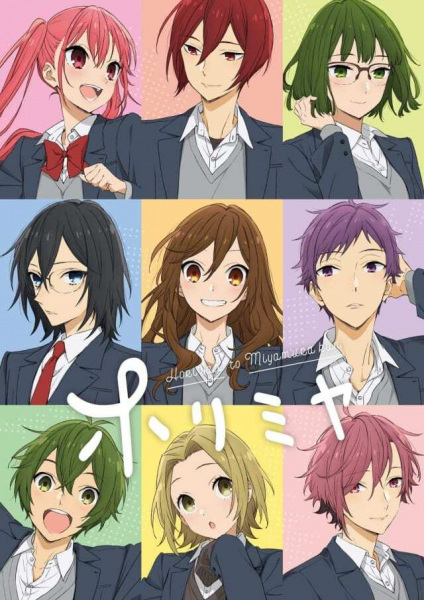 After years of conflict, humans and monsters have settled their differences and are now at peace. This post-war era led to the foundation of Lindworm—a town which has since become the focal point of racial harmony. As a human doctor specializing in monster biology, Glenn Litbeit runs a small clinic alongside his partner, Saphentite Neikes, who is a half-snake monster known as a lamia. He uses his knowledge to tend to any monsters who seek his aid. Whatever affliction, concern, or injury it may be, he will always be there, ready to help. [Written by MAL Rewrite]

Three oni-kids who, through the power of the onipan (a portmanteau of “oni” and “pantsu”) become human to help fix the relationship between humans and oni. The three girls transfer into a normal Tokyo high school to aid in their task and help fix their image by revitalizing the town, sometimes jumping headfirst into school events, and other times … becoming idols! (Source: Crunchyroll News) 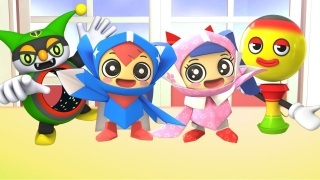 Average student Mutou Mitsuki suddenly finds himself transported to another realm. Summoned by the king of this world for the remarkable power he is supposed to possess, Mutou is thrown out when it appears that he lacks a “Special Concept.” Moping about, he encounters a priestess named Menou who explains that Japanese people like him are known as Lost Ones, and such individuals never fail to have Special Concepts. Menou elaborates that she is part of a church that helps abandoned Lost Ones integrate into society. She invites him to spend the night at her church, where the two can probe the nature of his ability. Eventually, they discover that Mutou’s Special Concept is actually incredibly powerful and dangerous. But while Mutou celebrates, Menou shows her true colors and stabs him in the head, killing him instantly. Menou’s goal is not to assist Lost Ones—rather, it is the opposite. Due to four infamous incidents where Lost Ones caused monumental damage, the church has ordered that the foreigners all be assassinated as soon as they are found. With Mutou eliminated, Menou must next dispatch the other Lost One summoned by the king: Akari Tokitou. [Written by MAL Rewrite]