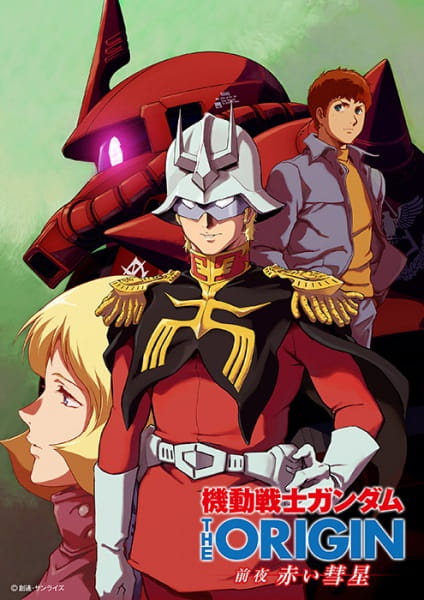 Mobile Suit Gundam: The Origin – Advent of the Red Comet