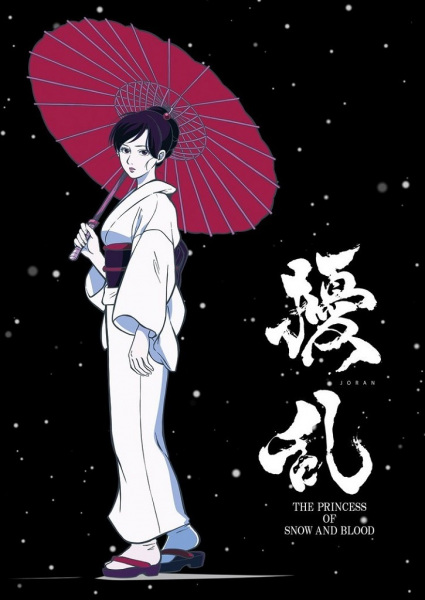 Jouran: The Princess of Snow and Blood