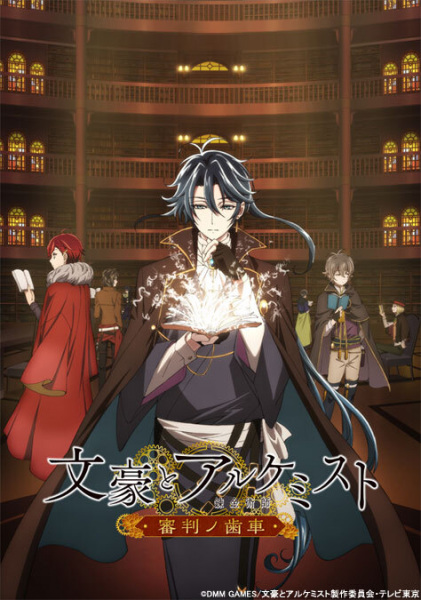 Bungou to Alchemist: Shinpan no Haguruma