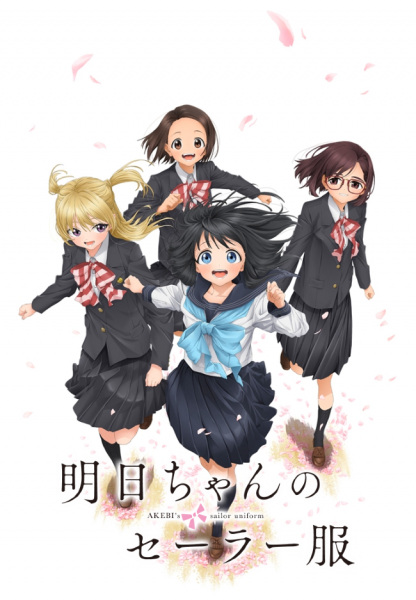 Ep ?
Do It Yourself!!
? Ep -/12
TV
Building furniture and friendships have a lot in common. Intention, effort, and hard work are needed for both crafts. This is a story of girls in a DIY club building both as they carve out their futures. None of it comes easy, but that doesn’t stop any of ’em. Furniture, friendships, and the future—they’re building it all with their own hands!(Source: Crunchyroll)
Premiered: Fall 2022 Aired: 6 Oct 2022 to ? Synonyms: DIY!! Native: Do It Yourself!! -どぅー・いっと・ゆあせるふ- Duration: 24min per ep
play_arrow Watch Now playlist_add Watchlist
Plan to Watch Watching On Hold Completed Dropped Remove
Do It Yourself!!
TV 24min per ep